At this moment Joey Soplantila is making a new progression and ideas by new presets on the Firehawk FX. Tweaking new software sound and frequency for Ibanez guitars (RG models, with HSH elements en HSS elements electronics) in combination with Firehawk FX and Helix FX.
Joey Soplantila is an autodidact with solfége of frequency, while experimental using to hear what seems to be the issues. One of the issues is there is a difference between making technical tweaking a preset sound or frequency for home use or outside (podium, theatre or live). This is because there is a different signal when using this in difference spaces such like acoustics of a room, electronics, magnetic or electronic fields and also while playing with frequency shifting keys.

Joey Soplantila is a software designer and tweaker user for the Line 6 “Firehawk” multi processor and later version “Helix”. Making new software creations of patches, modules and presets that can be downloaded by the Firehawk Remote App. Also for the Line 6 “Spider III” devices there are new creations by Joey Soplantila.
Beside that Joey is also active for the Digitech RP14 (D) with spectrum analyzing to create a new assemble frequency presets.

Sound can be installed by app Firehawk 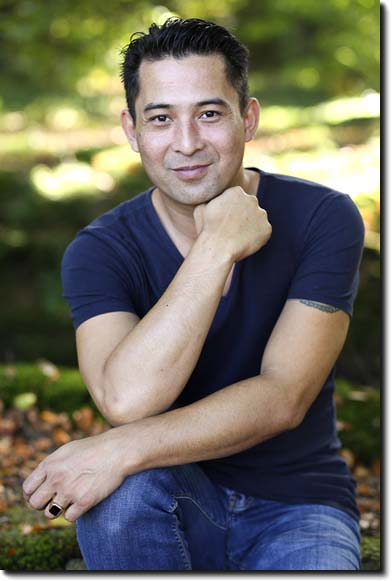 By experiments of signals, frequency and shifting keys like: clean, distortion, reverb, overdrive, Soldano enhanced, chorus and flanger and a mix of those productions and presets as experimental use. A new creation of ideas will be born with lot of ideas and changes to put it on a list of new sound productions. That can be used for different kind of management while playing on the Line 6 Firehawk. This is also known for the end-users for this product. This can be installed especially for Line 6 Firehawk models and later versions such like the Line 6 Helix. So all users can use this as a new sound or frequency. Joey’s creations are available by the cloudserver of Line 6 – Firehawk Remote App. All patches, modules and presets can be found under “JOEY S.”. 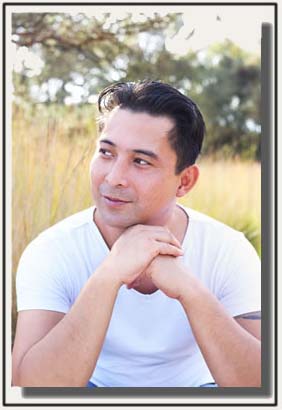 Joey Soplantila shows how the 4 new preset patches sounds like